The Medlyn Angus Stud was established in 1984. Large Australian Angus females and selected American A.I. sires formed the nucleus of the stud.

The sub-tropical coastal area of the NSW north coast is an unlikely location for a high performing Angus stud but Medlyn Angus cattle have proven themselves in all facets of the industry, resulting in our bulls being highly sought after.

Angus buyers know they can buy from a proven stud. Medlyn Angus have an enviable record in show judging at all levels.

We at Medlyn are strong supporters of agricultural shows. As well as being a successful competitor at NSW shows, including the North Coast show in Lismore, we show cattle each year at Brisbane’s Royal National.

We believe that by exhibiting our cattle, prospective buyers and consumers can see how Medlyn Angus compares against other Angus cattle.

Stud founders, John and Ellen Gibson are joined by their son Rodney in managing the stud. Together we have a commitment to breed better Angus cattle. To help provide guarantees to our clients, our stud is Johne’s free.

Rodney has been an achiever in the industry, having been awarded the coveted University of Illinois Angus Scholarship. He has competed at several large events in the US.

Both females and males are important. When selecting sires, the performance details of both are considered carefully.

Back in 2008, McDonald’s Japan in association with Meat & Livestock Australia chose Medlyn Angus to feature in promotional material. Our picturesque surroundings at South Gundurimba and our beautiful Angus were perfect to help educate McDonald’s customers about their dedication to using 100% pure Australian Angus. Great acting Rodney!

Watch the video’s below! 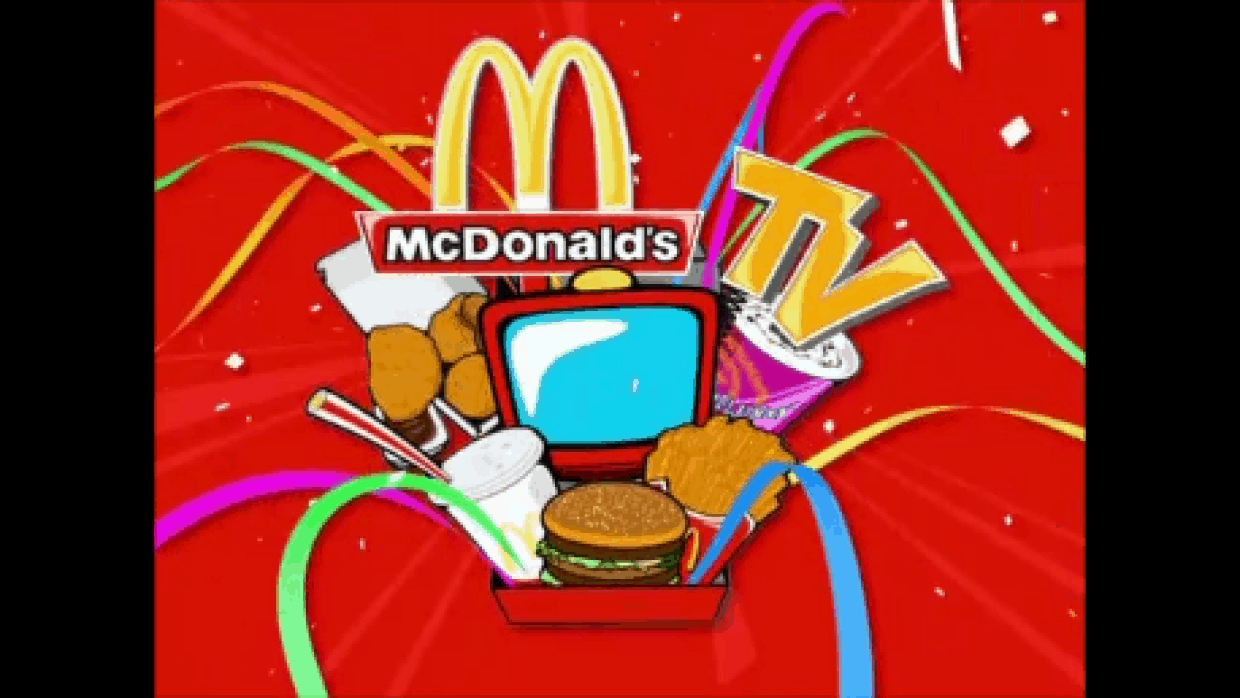 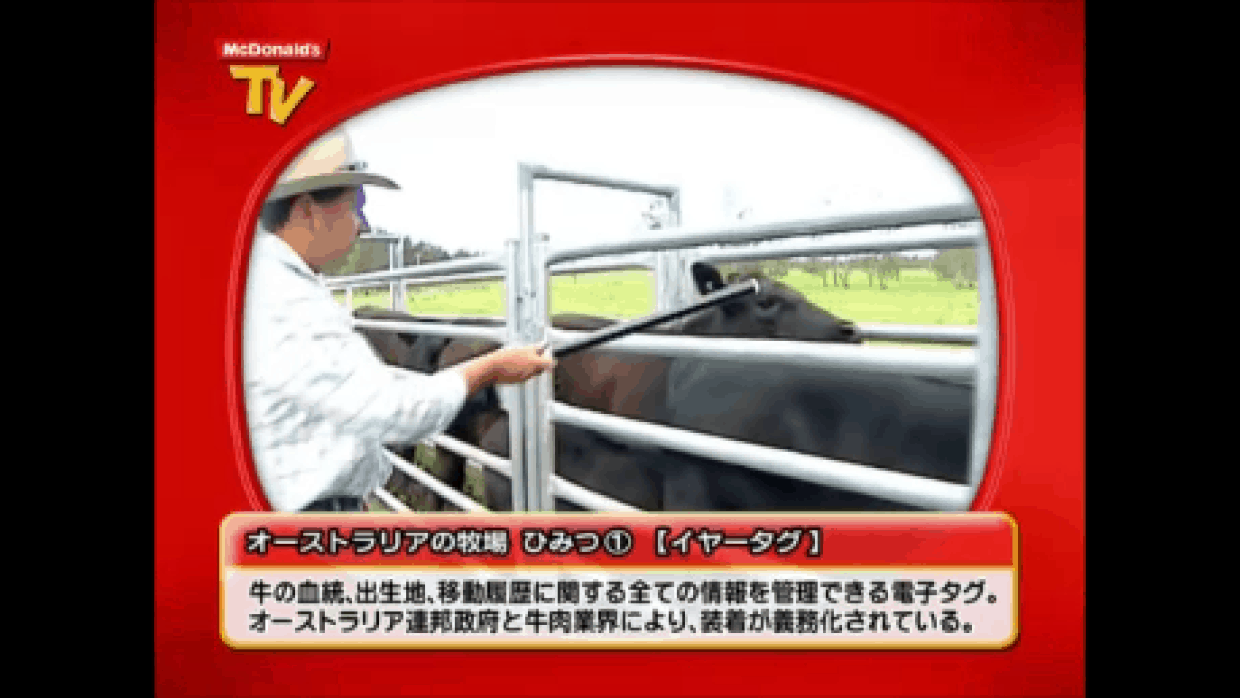